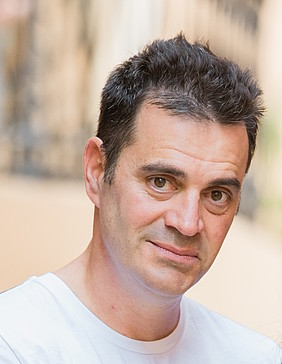 Professor Minos Garofalakis of the School of Electrical and Computer Engineering at the Technical University of Crete has been named ACM Fellow by the Association for Computing Machinery (ACM), the world’s largest and most prestigious association of computing professionals. Following his selection as ACM Senior Member in 2009 and ACM Distinguished Member in 2011, he is now among the ACM Fellows who comprise just 1% of ACM’s worldwide membership. This highly prestigious honor is given for his contributions to data processing and analytics, particularly data streaming, approximation and uncertainty.

Selection of ACM members as Fellows is based on professional experience, as well as significant achievements in the computing field. For the year of 2018, ACM has named 56 ACM Fellows for significant contributions in various technological areas including augmented reality, algorithmic game theory, data mining, computer architecture, mobile networks, robotics, systems security, and Internet applications. The accomplishments of the 2018 ACM Fellows underpin the technologies that define the digital age and greatly impact our professional and personal lives.